Note: This is a summary of the trajectory of my summer project. To jump straight to my results, please visit https://thedublinprintproject.wordpress.com.

It is not uncommon to find a title published both by London and Dublin printers in the eighteenth century. Copyright laws in the 1700s did not restrict the republishing of books originally printed in London in Ireland, and it was not uncommon to find the more popular titles in London being reprinted and sold in Ireland. The “Golden Age” of printing in Ireland in the eighteenth century, had a particularly large impact on the print industry in Dublin. Books were often printed faster and cheaper in Ireland, having a much larger turnover than the London print industry. Some historians believe that there were pirated versions of London books in Dublin, but because of the complexity of the copyright laws in the eighteenth century, it is very difficult to say what is and what is not a pirated copy of a book.

Copyright law was eventually revised towards the end of the eighteenth century, and therefore, the boom of the Dublin publishing trade is incredibly specific to books published within the 1700s. This means that at least part of the data that is collected on the Early Novels Database is relevant to researching the Dublin print trade.

This is where my research project started. When I started brainstorming project ideas, we had already started cataloging books printed in the 1760s. With the knowledge that the data cataloged in the Summer 2015 session was going to be especially useful, I started thinking what I could do with data gathered during cataloguing from Dublin reprints.

There were several roads I could go down– the first, and the one I jumped at initially, was gathering similarities between the Dublin publishings of London books. Given that only books with commercial and critical acclaim were picked up to be printed in Ireland, I was hoping to use the data that I found to analyse what qualifies as a popular book in the 18th century. However, I was not exactly sure what sort of data I wanted to start with, and how I would go about gathering such data. I had a vague idea that going through the MARC XML catalog records was going to best way of gathering information, but to manually go through each record seemed like a daunting task, At this point, Ian Hoffman, my summer coworker and one of my soon-to-be lunch buddies, had not yet perfected his Python code that he anticipated using to automatically go through the records and pick out specific data fields.

This was the point where I decided to refine the project, upon the suggestion of Alice McGrath, one of the project managers. I attempted to narrow down my data set even further, looking only at Dublin print books with advertisements. From this I was hoping to be able to draw a network of books, linked solely through their advertisements.

The problem I quickly hit was that there were only five Dublin-published books that featured advertisements, and it was near impossible to find any PDF scans of the books that were mentioned in the advertisements that actually were printed in Dublin books– or at least, it was impossible to find the Dublin versions of these books. London PDFs were almost always readily available on HathiTrust and Internet Archive, and this seemed to be the crux of the problem. My project, which was centred around the Dublin print industry, was incredibly difficult to research, because archival data of eighteenth-century novels was largely based off the London print editions, and not the Dublin reprints.

This was something I saw as a problem in and of itself. By and large, the text of the London “originals” was preserved, and there were no major editorial changes between the London and Dublin versions, as I had hoped to find. The Dublin versions were intended to be replicas of the London versions, not revised versions of already successful books. However, cataloging books through END had already shown me that data beyond the text of a book was valuable information worth recording. Even if the body text was untouched, the nature of the Dublin print scene was too different from that of the one in London for there not to be small differences between the books published in each country. There was metadata to be found in Dublin reprints, and I was going to visualise it as best as I could.

The Dublin Print Project is a blog I created towards the end of my research period, where I combine my love for photography with my research in eighteenth-century novels that are published both in London and in Dublin. Although this blog has turned out to be rather small, this is where I have carefully documented differences and similarities between the London and Dublin novels we have at the University of Pennsylvania, where all my research was based. So far I have only catalogued three titles. If I had been able to reach this project sooner, I would have probably catalogued more, comparing the Dublin novels we have here at Penn to PDF versions of their London editions if I had to. But even these three titles have shown me what I suspected to be true of Dublin reprints– that Dublin publishings of books are NOT the same as their London counterparts, and, because of this, carry invaluable metadata in and of themselves that brings light to a different sect of print culture in the eighteenth century.

My research project ties in with what Ian was researching about publishers in the eighteenth century. Where Ian was trying to visualise the connections between the printers in our END data, I was visualising the books that they produced. What ended up happening was that Ian discovered that London printers had no ties whatsoever with Dublin printers, whereas I discovered that Dublin publications attempted to replicate their London counterparts as much as possible. Even without any interactions between the printers, Dublin and London books still managed to be replicated in the eighteenth century.

Going forward, I hope to expand the project to cover more books, and hopefully I’ll be able to work more with END in the future. The goal would be to have a complete comparison between all the Dublin and London pairings at Penn, and devise a way to make the information searchable and categorised. Wouldn’t it be neat if you could pull up all the photos taken of advertisements in Dublin reprinted books? I think so. 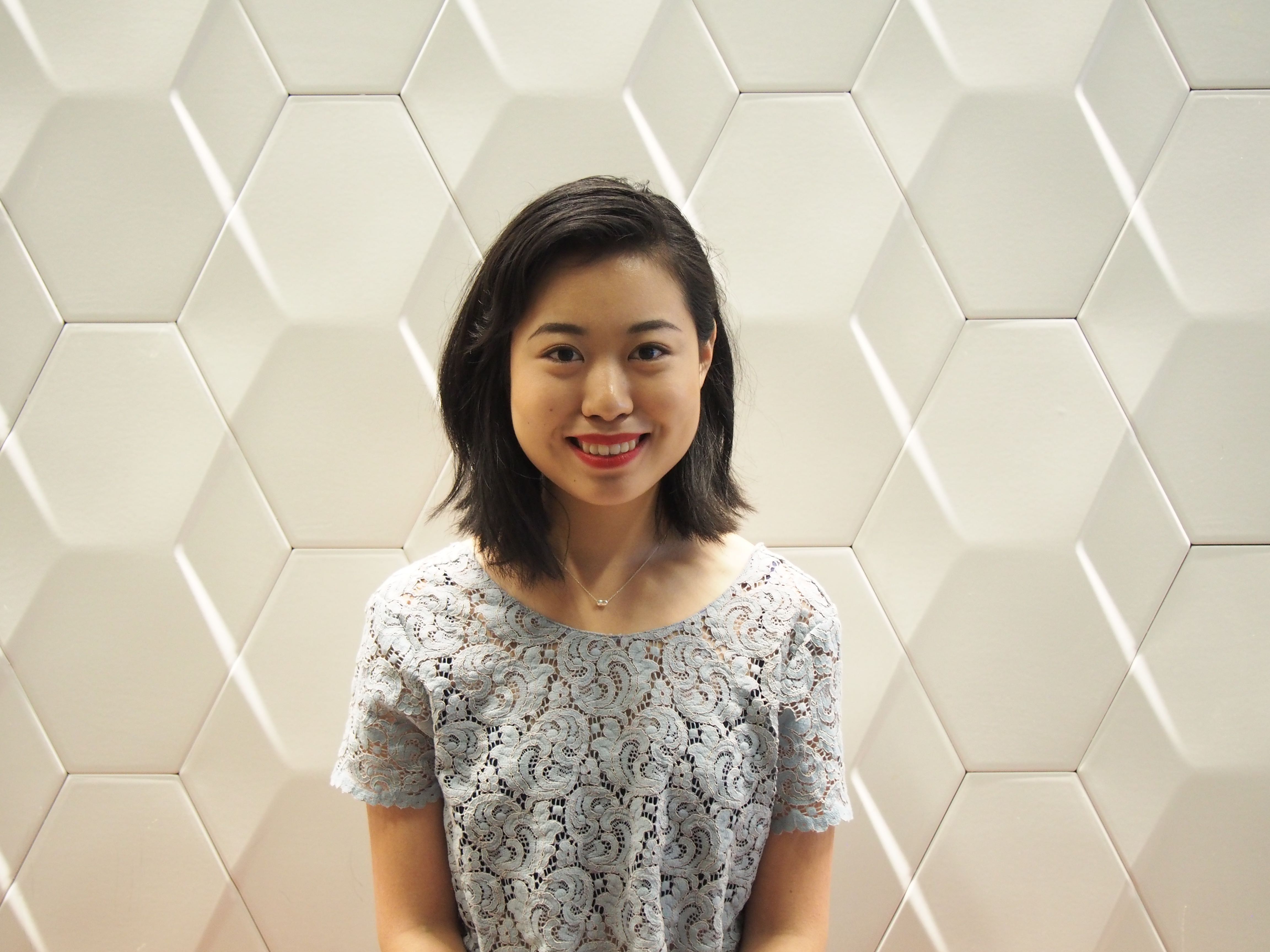