An Alternative Archive of 1760s Novels, in a Series of Vines

This project aims to create an alternative archive of Vine videos on the subject of 1760 self-labeled novels (books that include the term “novel” in their titles). It was conceived of as a response to a data problem in more traditional archives relating to these books, one that I believe represents a more integral problem in those archives and, by extension, in the research that takes place in them: data and metadata tend to be available for works which we have historically valued, and so research centers on those works, and canonical, traditional views of literature and its history are cyclically perpetuated (more on that here). I contributed to this problematic cycle when I eliminated the genre-category of “novel,” and so a large group of canonically “unimportant” books, from a project I worked on this past summer; I was deterred by the historically-determined data problems I encountered (specifically, lack of OCR digitized copies of these works). With these videos, I am hoping to in some sense work against this cycle, firstly by by creating an alternative archive to record and preserve 1760s novels, and secondly, by involving as many people as possible in a project and a conversation around these works. The project is inspired by and connected to END’s metadata project; hopefully, this archive and the linked END archive will provide alternative sources of information on often ignored works.

The Vine archive is available here! 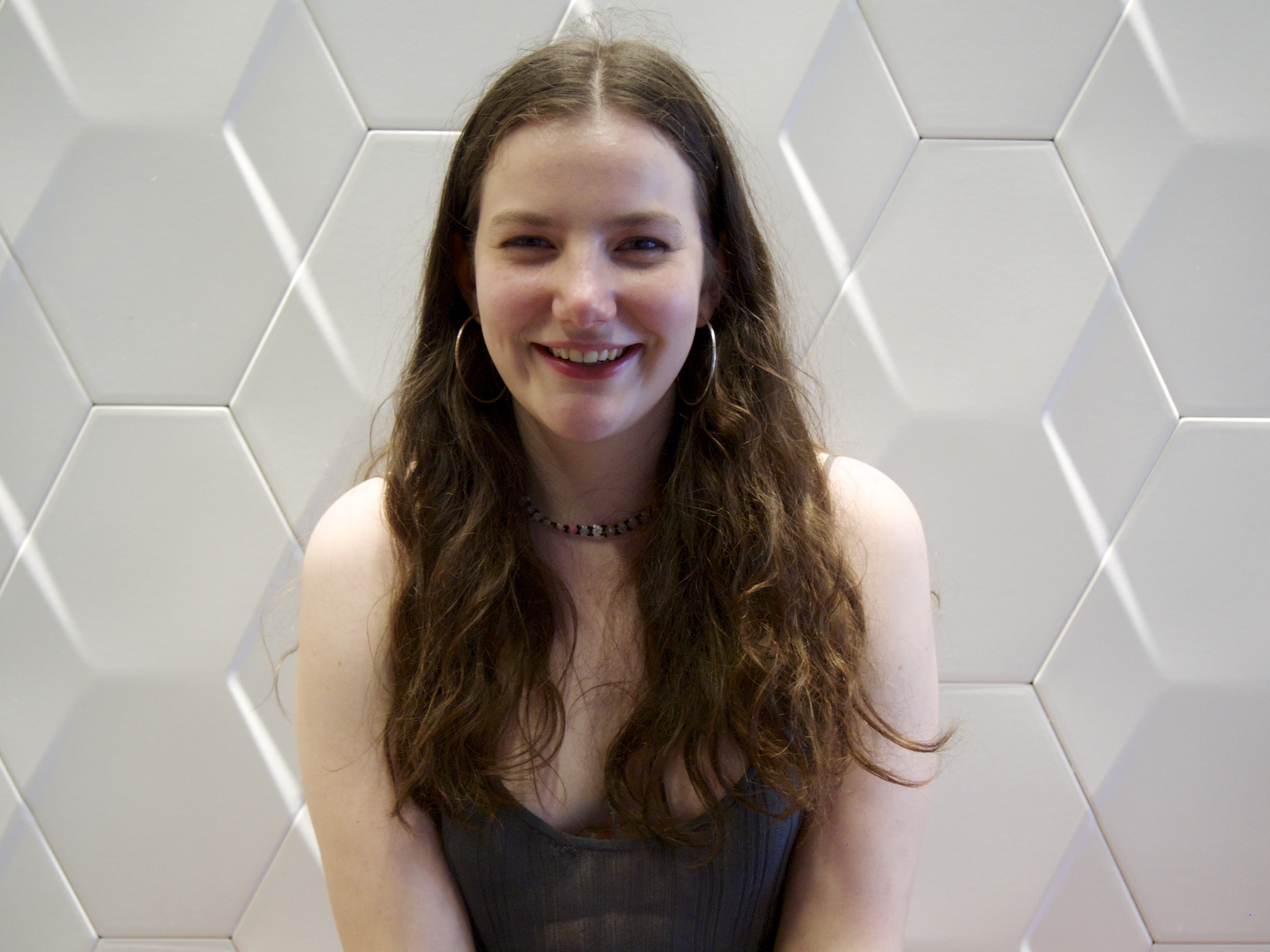 Nora Battelle is an Honors English literature major with an Honors minor in French at Swarthmore College. Outside of the classroom, she is a managing editor at Swarthmore's quarterly magazine The Review, a student consultant at the Media Center, and writes a bi-weekly column for the school's print newspaper The Phoenix. At END, she is looking at what titles can (or can't) tell us about full texts, particularly with regard to genre.