Gender, Genre, and the Monster Metaphor

Dracula, Daniel Deronda, Weiland, Clarissa, The Princess de Cleves. What do all of these novels have in common? They have tendencies to almost always tie gender to representations of a creature. These creatures usually have specific moral implications. In Dracula, Mina is described as the angel of the household, Dracula’s masculinity is tied to his vampirism; in Clarissa, Lovelace is a self-described demon-lover to the angelic Clarissa. Why is gender linked to monstrous representation? And what does the phenomenon say about literary culture as a whole?

Realist and surrealist literature looks very different from the outside; but on the inside there is a consistent interest, only differing in portrayal, in demonizing genders. Sometimes it is the male gender that becomes like an angel, such as in Daniel Deronda, where the title character is worshipped by his feminine foil, Gwendolen Harleth, who calls herself a demon. Sometimes the female is anglicized, such as in the aforementioned case of Clarissa. Either way, the 18th and 19th centuries seem to be a time where gender was very much linked with metaphors about ethics and creatural representations of said relationship.

Through the study of both traditional close-reading and literary criticism; and integrating non-traditional Digital Humanities methods such as topic modeling, my hope is that the convergence of both methods will lend a three-dimesional understanding of a topic popular in academic circles previously unresearched from such an angle.

The website is spliced into two sections: in Gendered Full Body Text, I have complied a list of plain text files from which I’ve pulled my topic modeling data. The data is based off a list of END’s data research and the webpage is where the files that I will pull my generative model are housed.

You can read more about the literary criticism aspect of my project in the periodical blog posts attached to the homepage. My hope with the Digital Humanities research on all other tabs is that a large-scale review of vast bodies of text over a large period of time will add a larger significance to the phenomenon and hopefully update the current academic conversation about gender studies. 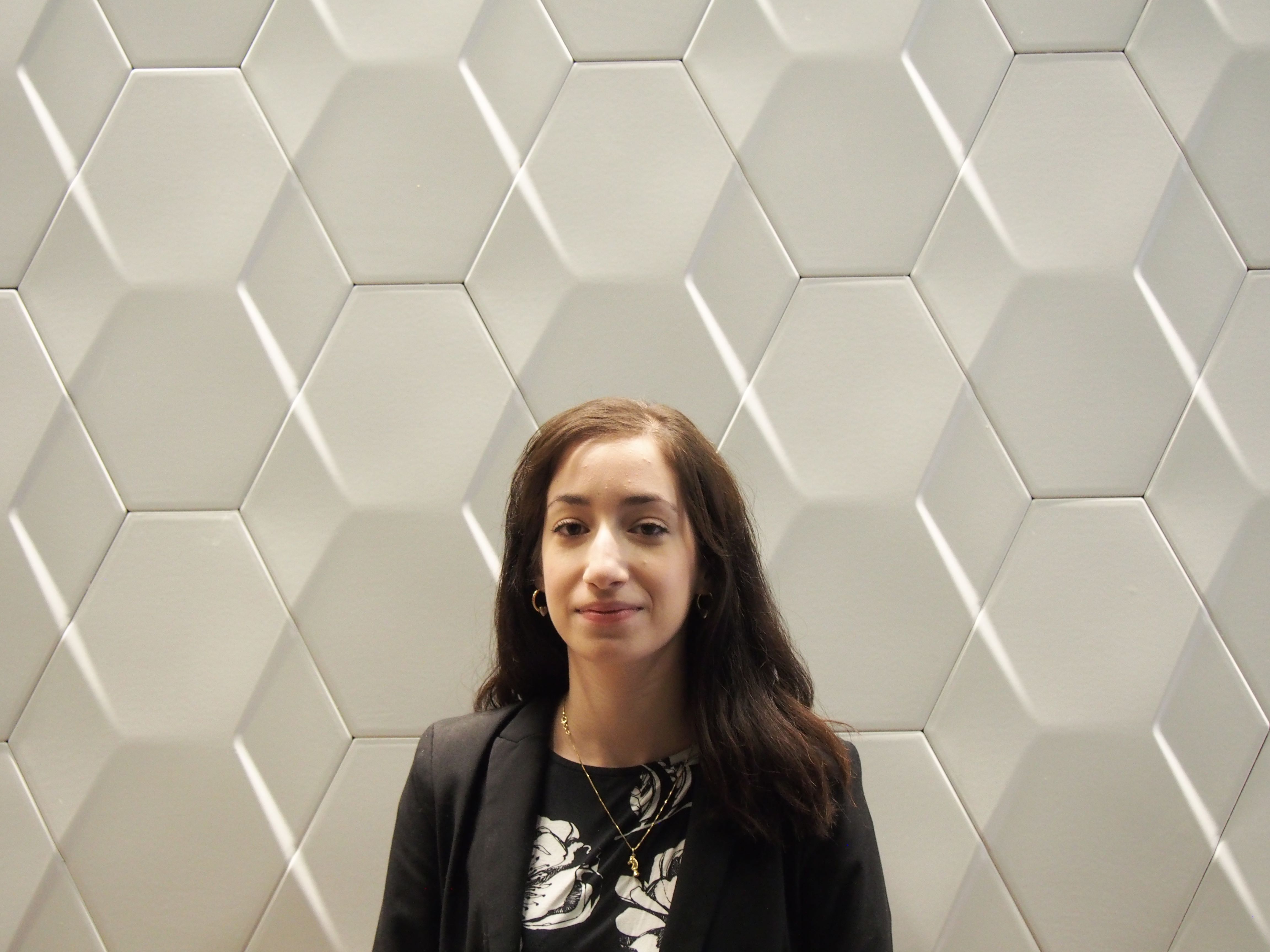