The 246$a field in our xml records specifies the full title of whatever work we are cataloging; the 599 fields are for authorship claims. The two, I noticed within the first couple of weeks on the project, had an odd way of overlapping. When we reference modern books we refer to the title and the author as separate entities. For example, I would say Harry Potter written by J.K. Rowling whereas if it was one of our early novels, I would enter Harry Potter written by J.K. Rowling as the title. This is where the idea for my project began to form. Why is the author part of the title? I began focusing more and more on the titles of the various works, some with strange truth claims, some without, and came to the realization that I choose to study in detail:  the titles are not separate from the text but are as much of a constructed element as the plot and characters. I had previously assumed a novel didn’t start until the first page of chapter one and that all the paratext that came before it—publication information, copyrights, the author’s name—was indisputable data that adhered to the reality of the text’s production. Due to its placement, I allotted titles into the same category as these other paratexts. However, I soon lost this conception. Many times ‘data’ like the author’s identity had been fictionalized. The titles themselves rather than being a way to merely identify each novel were used to set up conceits for their texts, conceits that more often than not encouraged the reader to assume that the events of the novel were true. Memoirs, histories, trewe accounts, found manuscripts, and lost letters all appeared in the most ridiculous fashions, so I made it the my mission to find out why so many titles were lying and if any were actually telling the truth.

My plan was simple. I wanted to find out the truth about some of the many strange titles I saw. While most were fairly obvious, I could not claim whether a title lied or not without evidence, so my process involved first finding a selection of texts with interesting titles that made a claim to truth, secondly researching as many of those titles as would be practical, and finally displaying each of the researched texts with an explanation about their veracity. Due to the ten week time restriction of END, starting large-scale historical research from scratch would not be possible, so my selection had to be limited to less obscure novels that have had some scholarly investigation in the past. An initial screening process allowed me to compile a smaller corpus before beginning more detailed research. This heavier searching involved studying author’s and their other works, digging up historical records such as documented correspondences, newspapers, and trial records, and reading reviews on the novels. By the end, I had roughly a dozen novels researched with the potential to go into the final display of my findings.

In addition to the hunt for reliable primary sources, I looked into secondary sources that discussed the development of novels and the fiction genre. Lennard Davis’ Factual Fictions: The Origins of the English Novel and Catharine Gallagher’s Rise of Fictionality gave me background for my project to better figure out why so many writer’s used these truth claims.

My project resulted in the understanding that these supposedly lying claims actually reveal the process of fiction’s development from the early 17th century. Fiction as we know it now did not always exist, especially in the form of novels. While there was folklore, epic poetry, a various other forms of dramatic retellings, the style of independently creating characters and plots was not very well established. Fiction grew in time with the rise of the novel. There is a clear tie between novels and news, not only in name but also in the fact that news accounts from the earlier centuries had very questionable credibility, serving more to entertain than to inform. News that had been sensationalized or even completely fabricated could be accepted just as eagerly as accurate stories, and one of the main reasons for this is the fact that no one had any way of knowing what was or wasn’t true. The inability to discern fact from fiction opened the gates for all types of falsified writings. Eventually a different sort of truth emerged that dealt more with the lessons a reader could draw from the events of the text than with the truths of the text’s contents. This was a truth that relied on moral significance and was created for the purpose of instructing others. Stories claimed to be true to encourage readers to not only identify with characters, but also to learn the lessons which ought to be applied to real life. This is one of the many ways the term ‘truth’ has split in regards to novels, but it became even more diverse as the ambiguity of fact and fiction in novels persisted. While some authors claimed that their novels were true to add legitimacy to their fictionalizations, others went the opposite direction by hiding behind their novel’s fictional format. Allegory, censorship, and altered names offered a thin cover under which writers could speak their minds and criticize the world through fictional counterparts. Although critics began to grow more serious in exposing false accounts around the 18th century, false claims remained in style as a commonly used trope in novels.

After learning this history through my research on fiction as a genre, I explored the question how does one define truth in terms of novels? The final selection of texts I used for this project was meant to represent a gradient of truth in fictional novels. Some, such as Sheppard Lee and A History of New York were deemed false to an extreme. Even the authorship details were lying claims meant to add to the setting of the novels. Other texts sat firmly on the line between true and false; Secret History admits within its own title that details have been altered for the sake of personal privacy while at the same time historical documents verify several elements of the text as accurate. Finding a novel that could be considered 100% truthful proved to be an impossible task, but technically none are 100% false either. If I were to continue with this project in the future, I would like to compare the merging of truth and fiction in these early novels to their modern counterparts because such a study would largely impact how we define various genres.

My finished project can be found on BuzzFeed with this link: https://www.buzzfeed.com/earlynovels/fact-or-fiction-2h203

Several factors contributed to my choice to organize and display my project as a trivia quiz on Buzzfeed. The first was the nature of my own curiosity. I approached the ‘lying titles’ with amused incredulity. Guessing what was true or false was fun for me, and I wanted others to see the phenomenon in a similar light. I put up my research as a quiz rather than a non-interactive display in order to recreate the process of theory and discovery that I had experienced during the END project. There is a question, you guess at the answer then figure out an explanation. Those who first read these novels when they were published may have asked themselves similar questions about the fictional nature of their reading too. 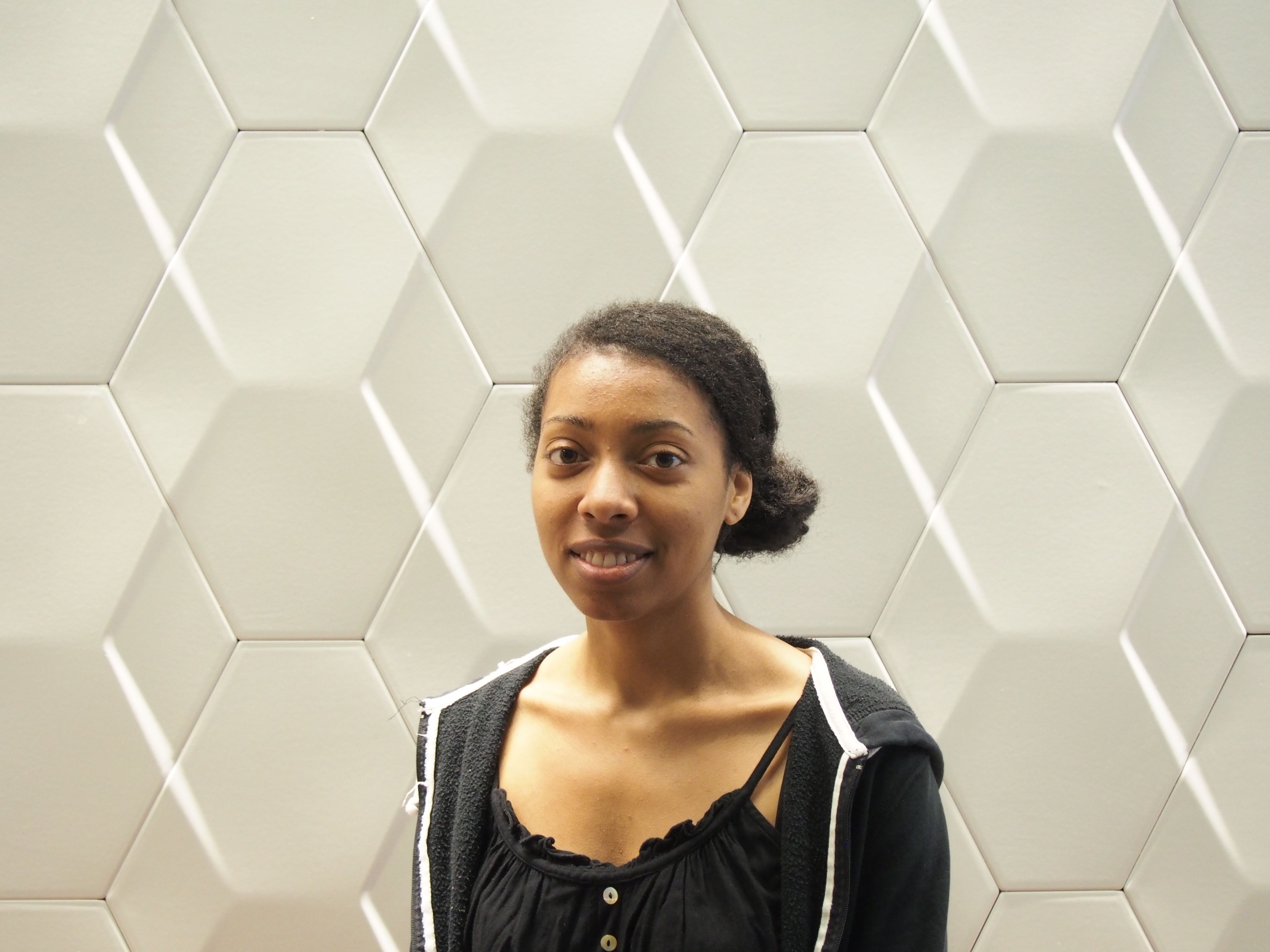 Brianne Alphonso is an English major at the University of Pennsylvania with an avid interest in print culture. During her time in END she focuses on the development of fiction as a genre from the seventeenth to the early twentieth centuries and what trends can be gathered by examining paratexts such as title pages and prefaces. When not studying early novels, Bri works as an editor on the Penn Review Literary Magazine on Penn's campus and in the Mediterranean section of the UPenn Museum.