ENDnotes is a series of questions, propositions, polemics, and frameworks for study of the eighteenth-century English-language novel. Each writeup is roughly based on a week of the Early Novels Database 2016 team’s Theory Thursday seminars, which I co-taught with Alice Tweedy McGrath, Lindsay van Tine, and Rachel Sagner Buurma. END’s ongoing attempt to theorize the intersection between the material and the digital in the study of eighteenth-century texts provided the jumping-off point for this work, and part of my goal in making it available online is to provide future END researchers with some potential theoretical and scholarly contexts in which to view their work.

However, I also wish to address a set of questions becoming increasingly relevant to the theory and history of the novel, and to literary study more generally: what happens when we view literary texts as data? In what ways do eighteenth-century novels present themselves as data that must be organized and archived? What (dis)continuities exist between eighteenth- and twenty-first-century knowledge organization practices? What does all this tell us about parts, wholes, and literary value? As canons expand and finding-aids evolve, what types of reading (close, distant, surface, critical, post-critical, or otherwise) might or must we engage in? And what evidence can or should we draw on in support of our arguments?

In the spirit of the eighteenth-century novel and its digital remediations, each writeup includes its own paratexts: a human-generated index rerum (of themes and concepts discussed in the module), a Zotero-generated index bibliorum (of texts central to the module), and a Stanford NER-generated index nominum (of “persons’” names appearing in the module). Depending on the reader’s preference, the writeups can be read linearly, following the order in which the corresponding seminars were taught, or discontinuously, with the aid of each module’s associated index headings. 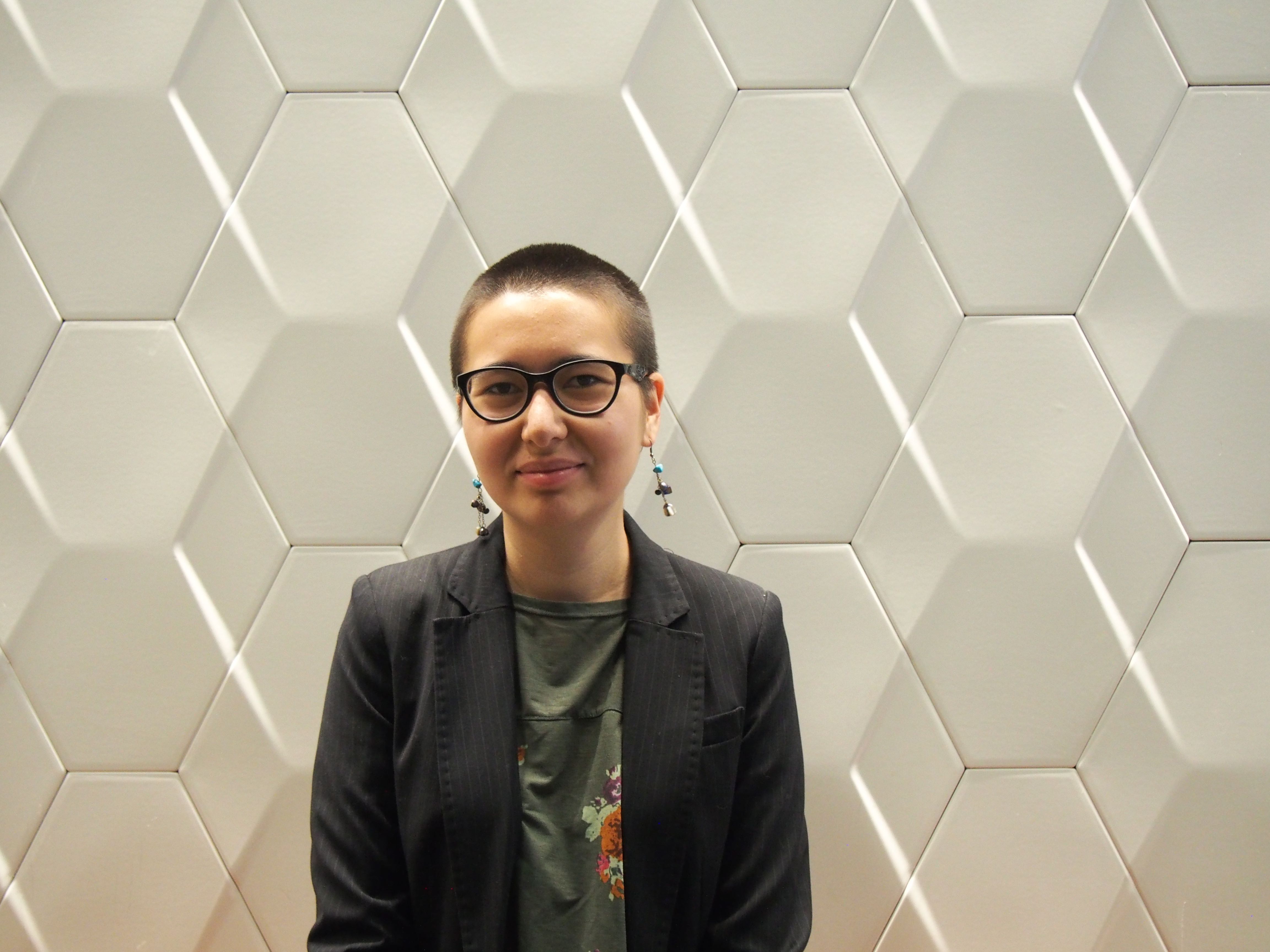 Yumi Dineen Shiroma graduated from Swarthmore College in 2016 with an honors major in English literature and a minor in interpretation theory. Her work explores the intersections of material text study, computational methods, and Marxist metanarratives of the novel. In her non-academic life, she is the human companion to Peanut Butter 'Dorothea Catsaubon' Dineen Shiroma, who used to be feral.
Web