Reflection: On the Physical Presence of Books

It is easy to forget the physicality of a modern trade paperback. You throw it in your bag to take to the beach. You put your drink on it when you don’t have a coaster, confident you can wipe the condensation off of its glossy cover. You smush it between other books in your backpack, bending the edges a bit so you can get the bag to zipper because you know that if you press it flat later under the weight of your textbooks, it will resume its shape. You don’t have to be delicate with it, so it is easy to forget that the book has a physical presence as well as a psychological one.

Working with the books in END’s corpus requires a completely different approach, and thus allots your attention to completely different aspects of the experience of each book. When I gently slide a book out of a box or open it carefully, cradling it in my palm like I’m supporting the neck of a newborn, I am hyper aware that this book is an object, that it is held together with glue and leather and thread and that it could easily come apart.

But I am also aware that if a book can come apart, it can be put together. Someone put these books together. The 260 fields in our MarcXML scheme are designated for publisher’s information, and there is really a shocking amount of such information in comparison to today’s paperbacks. These books don’t simply list a publishing house and a copyright year. They are rarely shrouded under the umbrella claim of a publishing company, leaving their origins vaguely traceable but also largely abstract. Our 260 fields are full of names. They reveal the people behind these books and the communities they formed.

In the novels from the 1790s with which we work daily, we discover who the books were printed by, who they were printed for, who engraved the frontispieces, who sold them and often where they sold them. The publication information given by these books makes visible a lot of the care work that is involved in the publishing industry that is hidden labor today. The people listed on these title pages are all guardians of these books in some way, seeing them through some phase of their maturation until they became the books I know today. Novels in this period were often detached from their authors, from their “parents,” but not from the publishers serving in loco parentis as their guardians.

Seeing names appear together again and again only contributes to this idea that these people “raised” these books together, that it takes a village to put together a book just as it does to raise a child. The group that we END cataloguers have fondly nicknamed “The Dublin Boys” consists of P. Wogan, P. Byrne, J. Rice, J. Moore, W. Jones, and J. Jones, occasionally featuring J. Halpen, R. M’allister, and A. Grueber. Each name almost always appears in conjunction with several of the others in that list, and they appear often in the novels we have that were printed in Dublin in the 1790s. The close association creates the sense that these men were all working together somehow, even if in reality they were likely competitors. They competed as far as sales and production went, perhaps, but worked together to popularize and disperse these books. Even if their immediate goal was to make money, they also contributed to the dissemination of the novel in Ireland as a result of that competition between men.

Conceptualizing the way that humans were involved in the production of eighteenth century texts allows us to better conceptualize the book as an item to be owned and held as well as read. Humans, unlike companies, are flesh and blood. There is physical substance there. Books are the same way. Stories can be abstract in the same way that companies are, but books are paper and glue.

When Alice McGrath gave us a preliminary presentation on her research regarding prefaces, I was struck by the fact that in each preface she gave to us as an example, the human body was featured in some way. The preface to Each Sex in their Humor (1764) admits that the story it precedes bears the mark of a “Female Hand.” The advertisement in the front of The Maiden Aunt (1776) claims that it is “with a heart anxiously trembling” that the authoress submits her work to the “public eye.” The third novel, The Denoument: or, the History of Lady Louisa Wingrove (1781) begins its preface with a saucy antagonism of the reader who might doubt the quality of the work thanks to its by line: “By a Lady!– what again!– another pen in petticoats?” In this final example, the human body is not explicitly evoked, but its dressings are. The description of the petticoats conjures the image of a woman wearing them in our minds, but this example replaces that female body with a pen, suggesting that there is something analogous between humans and their writings, and this similarity might be attributed to the twofold nature of our being.

Part of the human experience is our physical presence in our bodies and part of it is a result of synapses firing in our brains to create a less tangible existence. Books are the same way. Part of the experience is a result of our brains finding meaning in the words on a page, but another part of it is a result of having this physical book in our hands, and as such, books can create communities two different ways. One community consists of people who have read the story, who have their own copies or borrowed one from a library or heard it told by a friend. They share a common intellectual experience. The second community, however, is formed by the people who have possessed one specific copy as the physical transfer of ownership connects its readers. Whether or not these people read the book is somewhat irrelevant. They possessed it, and thus they are linked. The physicality of these books, or any books, therefore cannot be ignored or forgotten about, for to do so is to ignore a whole community created by them. 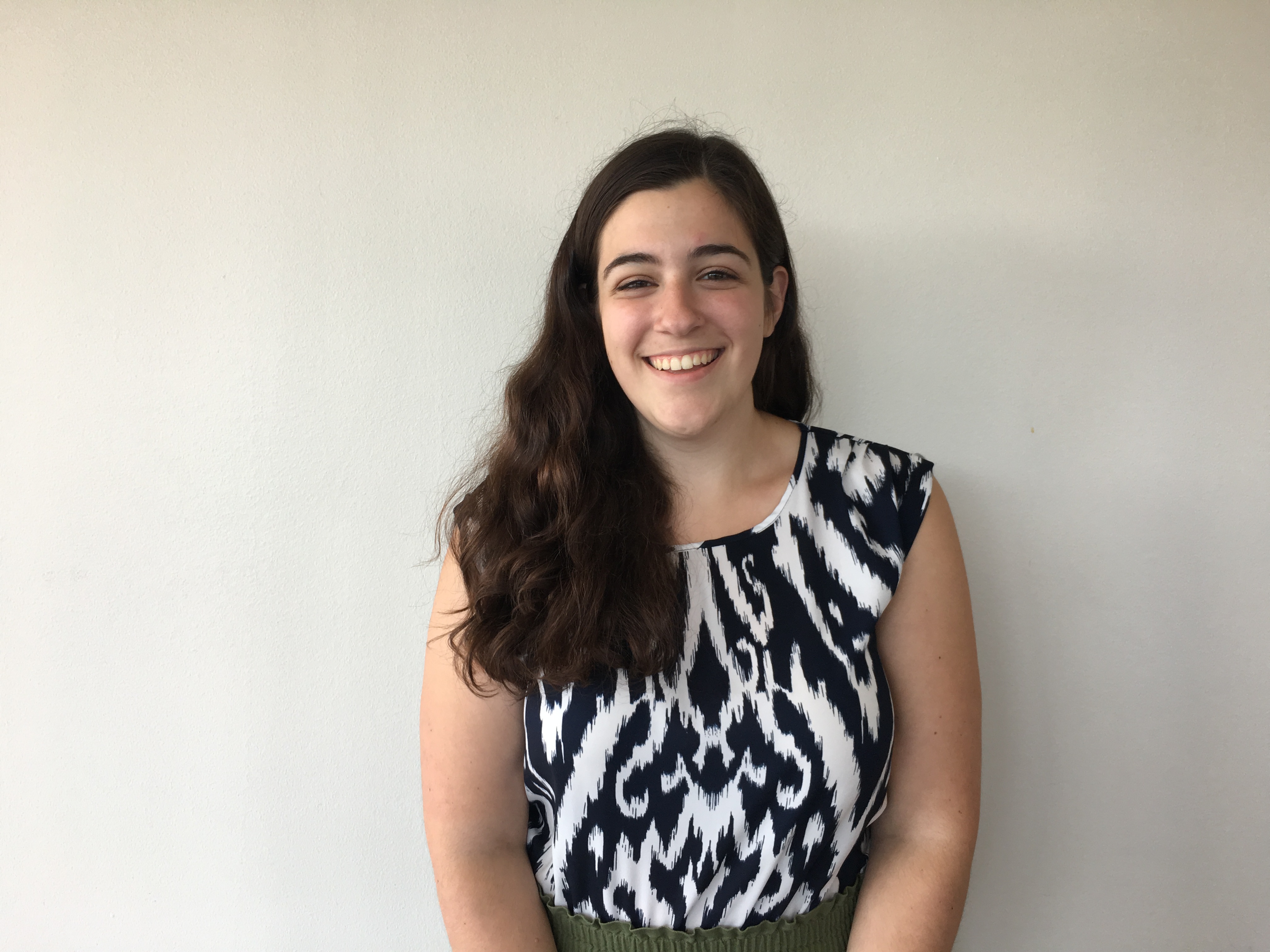 Mary Kate Guma is a rising junior at Williams College majoring in English and History, and she is particularly interested in the way those two disciplines interact. This summer with END, she grappled with questions about the ethics of rare books libraries, the role of specific volumes in community building, and the part played by marginalia, both historically and literarily. Outside of the project, she is involved with All Campus Entertainment at Williams and works at the local elementary school in Williamstown assisting the librarian.