On Wednesday, July 5 we took a tour of the Common Press at the University of Pennsylvania (Penn), and had the opportunity to print our own broadsheets. An article written by Jacquie Posey about Penn’s Common Press explains that “The Common Press is a collaboration of interests, including writing through Kelly Writers House (KWH), print culture via the Rare Book & Manuscript Library, and visual arts and design at PennDesign. The facility provides a mixed media environment where students can move between digital and manual image-making.” The press is currently housed in the basement of the Penn building named Morgan Hall, and is comprised of several different printing presses spanning over several hundred years, as well as many sets of fonts.

Seeing a real printing press, and going through the process of using it to print something, put my research into a new perspective for me. The first and perhaps most obvious aspect of the common press that stuck out to me was the sheer amount of time and effort that goes into printing a piece of text. First, the printer must decide what to print. In the case of my research, this is different British novels written between the 1750s-1850s and originally published in London. For the exercise that we did while at the Press, we each chose a different quote by Benjamin Franklin. After the text is chosen, the font must be chosen. I had never considered before the implication of selecting a particular font to best suit a piece of text. Fonts can vary by size and style. The font used for the novels that I have been looking seems relatively standardized and unornamented. The font that I chose for my selected quote, “No gains without pains,” was Old English, because I thought it added an ironic contrast to a phrase that seems to come from an Under Armour t-shirt. The third step is to order the letters in the right order so that they can print correctly onto the page. We used ruler-like tools to place our letters on, and had to find the correct-sized spacers to mark where a word begins and ends. Posey comments on this process in the Common Press article, noting that, “It is a painstaking process to assemble the type blocks into words—and the words are, in fact, assembled backwards.” I began to understand some of the more trivial differences (for example: misspellings) I had found between the London and Philadelphia editions of novels upon experiencing for myself just how difficult it is to make sure that I had chosen the right letter (some of them are deceivingly similar) and had arranged it in the correct orientation. The next step is to transfer the blocks of type onto the press. This is also a precarious act, because it can be difficult to center the text. Many of the novels I have looked at, both in my own project and while cataloging, have off-centered text. The last, and perhaps most nerve-wracking (at least for me) step is to actually use the press to the print the text onto a piece of paper. Posey explains, “The letterpress process entails the use of cast metal or hand-cut wooden blocks of type to print words and images. The top surface of each block is inked by letterpress machine rollers. Pressure is then applied to push the inked blocks down on the surface of paper.” More precisely, for our exercise, we were required to apply pressure with our foot to a pedal, while holding a large piece of paper on a roller, which was controlled by a hand crank. We then stopped applying pressure to the pedal, and moved the hand crank while actually walking the roller across the press. This was a relatively smooth process until the roller with the paper on it came up to the letter blocks, which added some resistance. Our very first broadsheet had multiple typos. The ink was also unevenly distributed because some of the letter blocks had been worn down so that it was more difficult to cover them. Successive broadsheets had better ink distribution and fewer typos—although some were left in to give the product character. In all, the process of getting about seven of Franklin’s quotes onto a piece of paper required over an hour. It is amazing to think that laborers at a particular printing house were required to do this process hundreds of times over the course of a few days in order to compete with the national market.

After attending the talk by Lauren Klein titled “The Carework and Codework of the Digital Humanities” on Wednesday, July 12 at the Keystone Digital Humanities Conference in Philadelphia, I had an even greater appreciation for the work that went into printing off the novels I am looking at in my research. A lot of carework, which can be defined by work undertaken with a sense of compassion or responsibility for others instead of for monetary gain, went into the making of these novels even if the economic goal of their production was to make money. When producing Philadelphia editions of eighteenth and nineteenth century novels, careful decisions were made to retain (or not) the paratext, illustrations, titles, and sentence structure of their London editions. I keep coming back to the premise that it would have been easier to sell British novels as is in America, or to reprint them without making any adjustments to the text. The fact that these novels were reprinted with differences suggests that something more than monetary gain instigated these changes. Furthermore, the idea of invisible labor, labor that is either considered domestic or has an unquantifiable output, which was discussed by Klein, also relates to the printing press. It is likely that the people doing the actual labor of printing these novels aren’t always the people whose names are listed as “printed for” or even “printed by” in the publication information of each novel. Although possibly unattributed, their labor is quite visible, in the changes that do get made, because they are likely the ones who have to decide which font to put the text in if they don’t have the same font that was used in the London edition, as well as the ones who would be responsible for grammatical or spelling errors that weren’t in the London edition.

Visiting Penn’s Common Press allowed me to contextualize the differences I am recording in a way that would be impossible just from reading about printing practices of the time period I am studying. 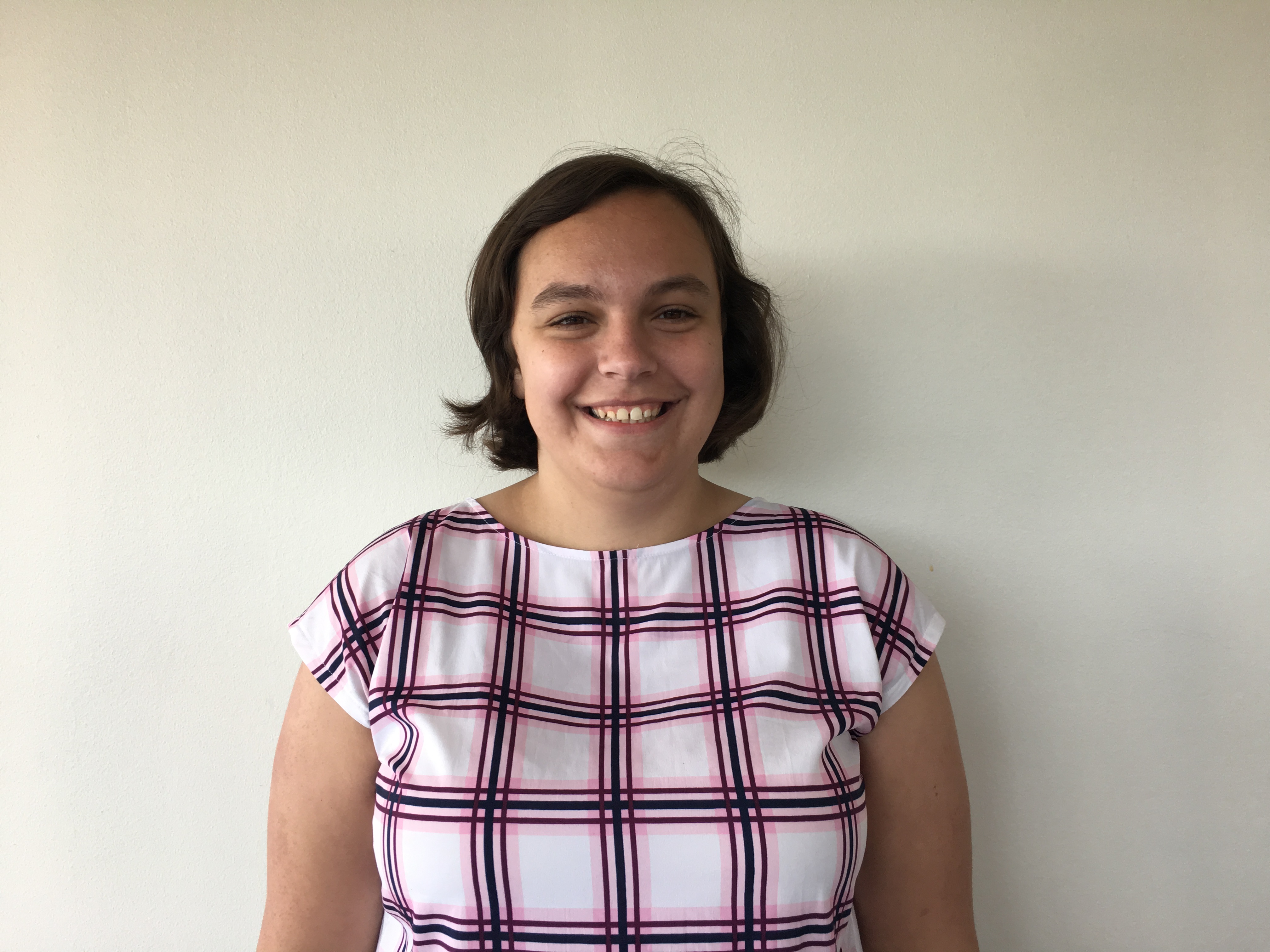 Emma Hetrick is a senior English and History double major at the University of Pennsylvania. She used her END project, which focused on analyzing differences between London and Philadelphia editions of 18th and 19th century English novels that could be determined without reading the actual text, as a kick-start to her honors thesis, which will examine the implications and process of the reprinting of British literature in America. When not cataloging this summer you could find her discussing the latest Game of Thrones episode or reminiscing about the most recent musical she had seen.