Reflection: The Book as an Object, in Two Lectures

We asked our END student researchers to reflect on some aspect of their experience this summer. Katy Frank wrote about two of the lectures from the team at NYU.

Both Charlotte and Jeremy investigated the book’s status as an object in their lectures. Charlotte’s lecture was about Eliza Gifford, a female book collector in early 19th century England (and Wales). Collecting was the province of wealthy men; the collectible-object status of the book was a privileged, gendered status. This means that to treat the book as an object was a male privilege that Gifford appropriated. She collected many non-canonical books, further subverting gendered methods of privileging books as objects, whereby both the collector, and to a lesser extent, perhaps, the books themselves, would be by or about men. Gifford collected both fiction and nonfiction, and about 75% of her novels were by women. Here, Gifford used the typically male position of collector to elevate the voices of women. It’s impossible to tell exactly how purposeful this was, but regardless of her intention - ur-feminist gender loyalty or literary preference for the style of book women tended to write, or some combination - the effect is one of magnification of female voices in a space typically reserved for men.

Reading was a contested space for women and girls, with moral panic over how much they ought to be reading, what they should be reading, and concern that every story ought to have a moral and depict a virtuous heroine. In this climate Gifford’s status as a female collector, elevating books to objecthood despite their femininity, (as both possessions of a woman and books that frequently were about women), is especially noteworthy. Charlotte’s talk addressed the book as an object by describing the ways in which Gifford participated in that construction through collection - and simultaneously destabilized the notion of objecthood/collection by being a not only a female book collector, but a female book collector who collected books not typically deemed worthy as objects, either for their monetary or literary value. The conflation of those two types of value is what renders the book an object, and it was exactly this conflation that Jeremy discussed in his talk.

Jeremy took as his starting point William St. Clair’s lecture “The Political Economy of Reading,” which discussed the supply and demand curve of novels in varying stages of physical preciousness. Large, fancy, editions that were very much objects in and of themselves were marketed towards the upper classes and didn’t sell in very high numbers; as the quality and size decreased they sold in higher numbers (and of course this was all very calculated on the part of publishers/booksellers.) The Magnum Opus style of book, starting with the publication of a lavish, collected edition of the Waverly novels by Sir Walter Scott, ushered in a steroidal version of the ideology that dictated the more expensive, precious versions of books be produced first - that is, the notion of a mutually constitutive literary and monetary value of a book. The paratexts in this book served to add value to it, both literary and financial; they gave it added credibility as something worth purchasing when one already owned some of the same content in a different, less majestic form. Jeremy discussed the growth and new versions of this phenomenon, just as Charlotte discussed the ways in which Gifford both participated in it and subverted it in her collecting practices. Both lectures were concerned with the gendered status of objecthood, and the ways in which the gendered status of collecting can be reinforced or subverted depending upon who does it and what they collect, ultimately showing its fragility as a masculine practice. 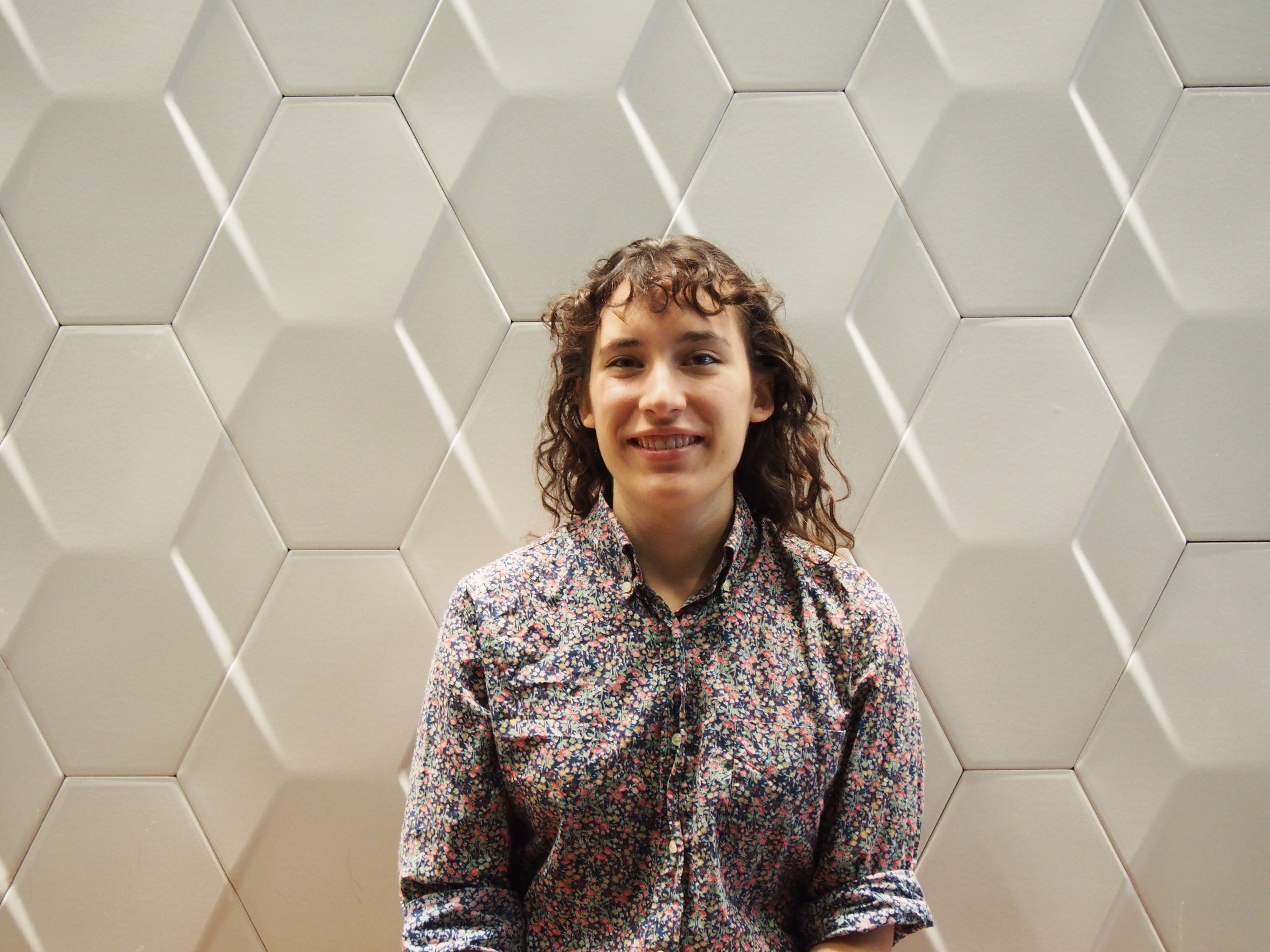 Katy Frank is an English major concentrating in Gender and Sexuality Studies at Haverford College. Katy's interest in diaries spans the scholarly and personal realms, and as an Student Researcher, she wants to find fiction written in diary or journal-esque formats. Katy works at the Haverford College Women*s Center and is an editor of Margin, Haverford's academic and artistic journal. She lives in environmental haus during the school year.