Reflection: On Media and the Common Press

One of the most memorable parts of our visit to the Common Press was the opportunity to operate the printing press itself—the process seemed very sudden, and almost magical, in the way that the blank paper rolled forwards as you pushed the handle and then popped up immediately afterwards to reveal the text in fresh ink. However, despite the machine’s ability to instantly and neatly manifest words on paper, the creation of our sheet of Benjamin Franklin aphorisms was also an incredibly tactile experience. I had spent a long time rifling through the cases of movable type, just to piece together one line of text. Even though I had purposely picked a font size that was on the larger side, my fingers felt like clumsy bananas. My brain yearned a little bit for the familiar organization of the QWERTY keyboard, and the simplicity of pressing one button for each letter and seeing it all spill out in neat lines on my computer screen. Even using a pencil to make marks on paper would have been infinitely easier than scrabbling around in those small wooden boxes–assembling merely one line of type was much more challenging and time consuming than typing or writing. Despite (or perhaps because of) my enthusiasm, my short aphorism, “Hunger is the best pickle,” actually printed as “Hunger si the best pickle,” with the ornament I had added flipped upside down.

This sad, easily avoidable misprint led me to reconsider how I tend to view different mediums in terms of progression, seeing print as an updated, better version of handwriting, and digital as an updated version of print. My personal project at END this summer has led to me to an interest in the differences between various media, and the misconceptions that arise when we try and keep them separate in this way. Neither one form of media, nor the way we use each of them, can be isolated from other forms of media. The more that I consider manuscript, printed, and digital texts in conversation with each other, the more complex it becomes to look at the history of how we have both created and interpreted texts. If print is a medium of the written word, and the written word is a medium of speech, as suggested by Marshall McCluhan in The Medium is the Message, then the printing press is an interesting intermediary from which to examine how we, as humans, communicate to each other.

The contrast between the scrupulous job of assembling movable type and the fluidity of handwriting illuminated the written word as a medium of speech; when writing, the pen is not only an extension of the writer’s hand but also an extension of the writer’s mind. All of the words spill out of the page from your thoughts. On the other hand, the task of lining up type upside-down and backwards shifts the interaction so that it is between the printer and the written word, rather than the writer and the writer’s thoughts. Yet, despite these differences, we use writing and print in inseparable ways; the printed word is much easier to read, share, and distribute, and printed documents are often made in order to be written on (for example: elementary school social studies worksheets; tax forms; drafts of the American Constitution, as described by Peter Stallybrass in “Printing and the Manuscript Revolution”).

In a similar way, the experience of scrolling through a PDF document on a computer, contrasted with reading the same document printed out, illuminates the technology of the book and the function of print as a medium for the written word. When you scroll through a document, you use the computer to interact with the text. But when you hold, flip, and fold pages, you seem to be interacting with the text itself, as an easily manipulated extension of your hand. Even so, that computer document is—compared to the printed document, compared to the written document—even more easily read, shared, and distributed, and more accessible in how one can control its size and level of brightness. This tempts me to think of the digital medium as the most technologically advanced development. Yet, every medium is built on another. For example, a handout for a presentation can be created much faster on Microsoft Word than by hand. But, to be used by people who remember notes better when written out on paper, the digital document must become a printed one, which then undergoes another life as it is written on by a note-taker. 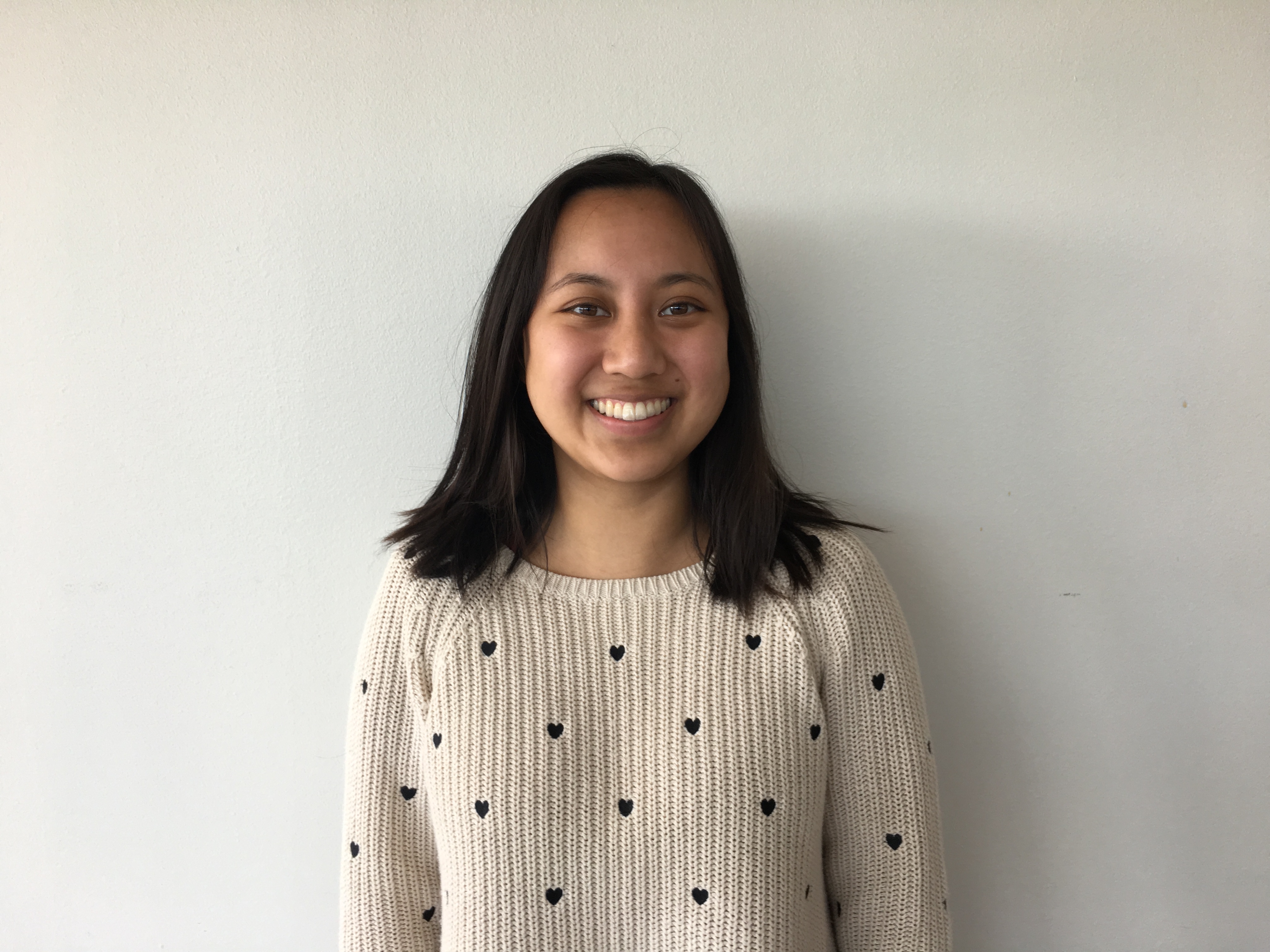 Alexandra Ye is an Honors English major at Swarthmore College with a minor in Chinese. At END, she was particularly drawn to perspectives on book history in media studies.